Book Club May 15, 2 PM: clubhouse porch
A young nun is sent by the Vatican to investigate allegations of misconduct at a Catholic school in Iceland. During her time there a young student at the school watches the school’s headmaster fall to his death.
Two decades later, the child—now a grown man—calls the nun back to the crime scene. Seeking peace in her twilight years at a convent in France, she chooses to make the trip to Iceland, a trip that brings her former visit, and her years as a young woman in Paris back to life. In Paris, she met an Icelandic girl who she has not seen since, but who changed her life, a relationship she relives while reckoning with the mystery of the headmaster’s death and the abuses of power that may have brought it on.
In The Sacrament, novelist Olaf Olafsson looks at the complexity of our lives; the faulty nature of memory; and the indelible mark left by the joys and traumas of youth. Affecting and beautifully observed, The Sacrament is both propulsively told and poignantly written—tinged with the tragedy of regrets but moved by the possibilities of redemption, a new work from a novelist who consistently challenges.

​
Please Scroll Down On The Calendar To See All Of The Information.
Be A Good Pickleball Neighbor
​Only approved sound deadening paddles can be used on the Pine Run pickle ball courts.
​Click on the button below for the approved list. Thank you and enjoy the game!
Approved Paddles

Click on a Topic for Rules and Information
The combinations for the locker room, fitness center and clubhouse doors have been sent to all Pine Run condo owners. 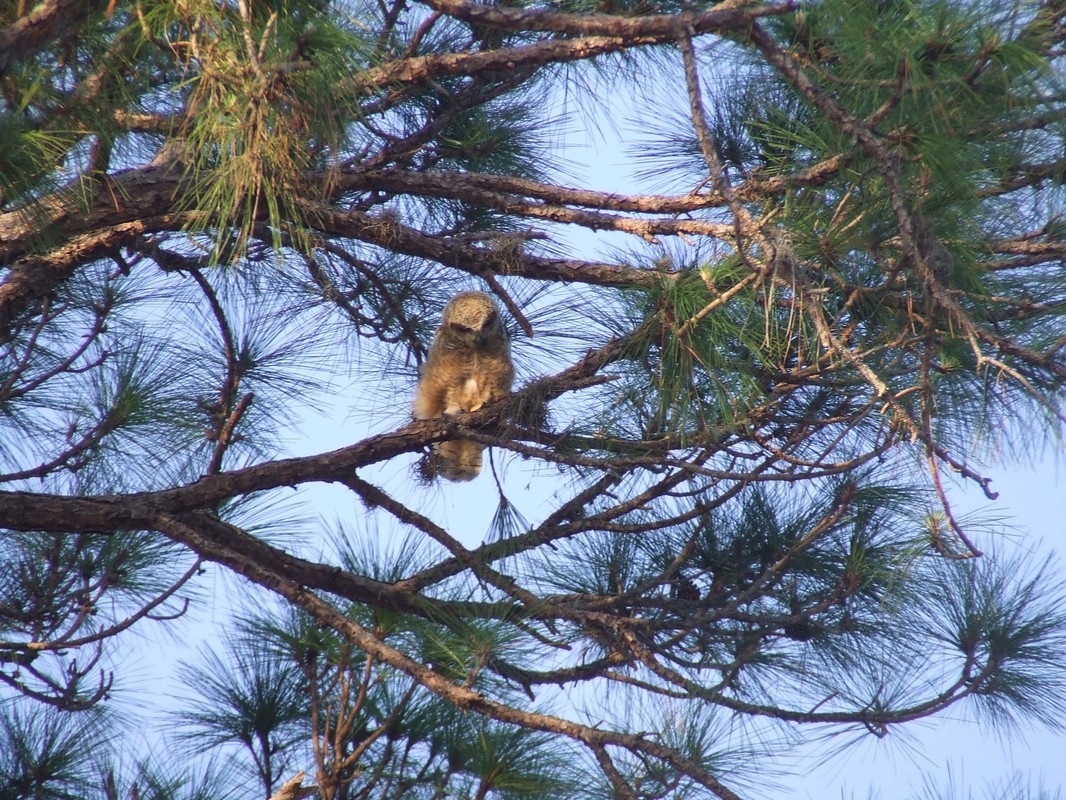 A crane in the fog at Lake Osprey in Oscar Scherer Park on a 43 degree morning. 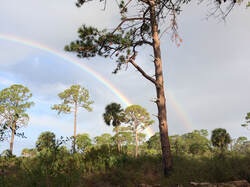