Keeping Pine Run Beautiful
Success!
Pine Run has been awarded $2,100 in grant money from the County Neighborhood Grant Program to remove invasive plant species from the grounds, Phase I. The work will start next April.  Pine Run will match the grant with $2,100 for a total of $4,200.  Phase I targets the entryways to Pine Run along Pine Run Drive and Woodland Dr.   Throughout the winter season, we will have a variety of educational sessions so that residents can learn what invasive species are and how they affect the health of the entire ecosystem, including wildlife.


Invasive Plant Removal: Phase I completed.
Phase I of the Sarasota County Neighborhood Grant provided to Pine Run has been completed. Removal of invasive plants in the entryways to Pine Run was the goal. Invasive plants require much more landscaping attention because of their rapid growth; they take over and kill native plants, they do not support Florida bird and wildlife and some release chemicals in the soil that inhibit the growth of other plants. Invasives are truly counteractive to maintaining a healthy and diverse landscape such as ours.
While the areas may look a bit bare at the moment, the landscapers and experts from Sarasota County have assured us that the native foliage will flourish in their new and more healthy environment. Growing season is coming up and we all know how fast everything grows during this time. By this fall, a beautiful and robust landscape will be visible in those areas. If there are spots that have not filled in by November, we will plant native and/or Florida-friendly plants in those areas.
The County Neighborhood Grant Program has been very helpful to us in this endeavor. They offered expert advice and support and the application for the grant is well
organized and simplified. We are pleased with the program and look forward to working with them again in the future; perhaps requesting a grant to replace our complex and aging lighting system here.
We also want to thank Pine Run residents for supporting our efforts to create a healthy plant environment. The vine cutting parties were a success. The first one had attracted fifteen residents who worked for four hours cutting, clearing and creating a beautiful spot near the tennis courts and others who made and served lunch to the cutters. The second party attracted eight hard working residents and, additional volunteers who served lunch.
Everyone had a great time and felt really good about having contributed to the beauty of our common environment.
Thank you to all,
The Landscaping Committee
Next Project: Along The 700's
2018 Invasive Removal
2018 After
2017 Invasive removal project. The slide show below consists of pictures of areas now in the process of being cleaned up. Think of these photos as "before" shots. When the work is complete we will post "after" pictures of the same places.
2017 After
Invasive plants removed along Blackburn Point Road fence line 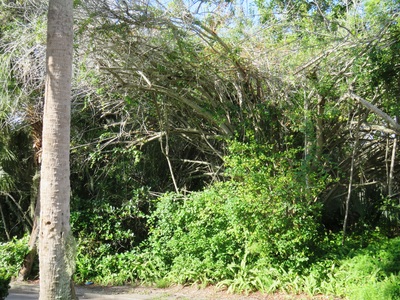 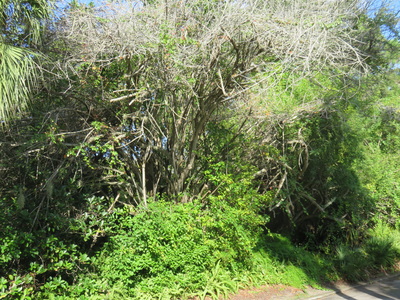 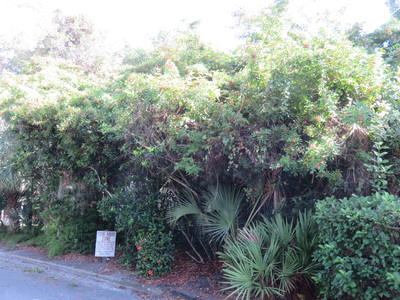 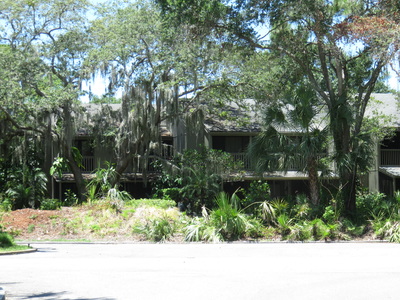 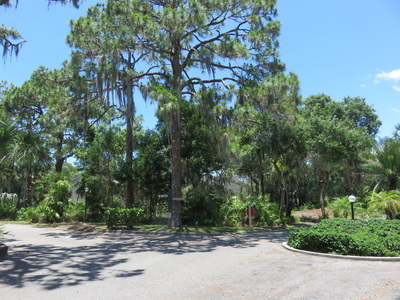 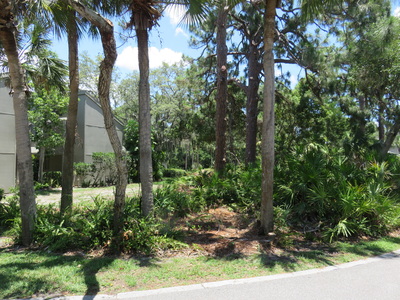 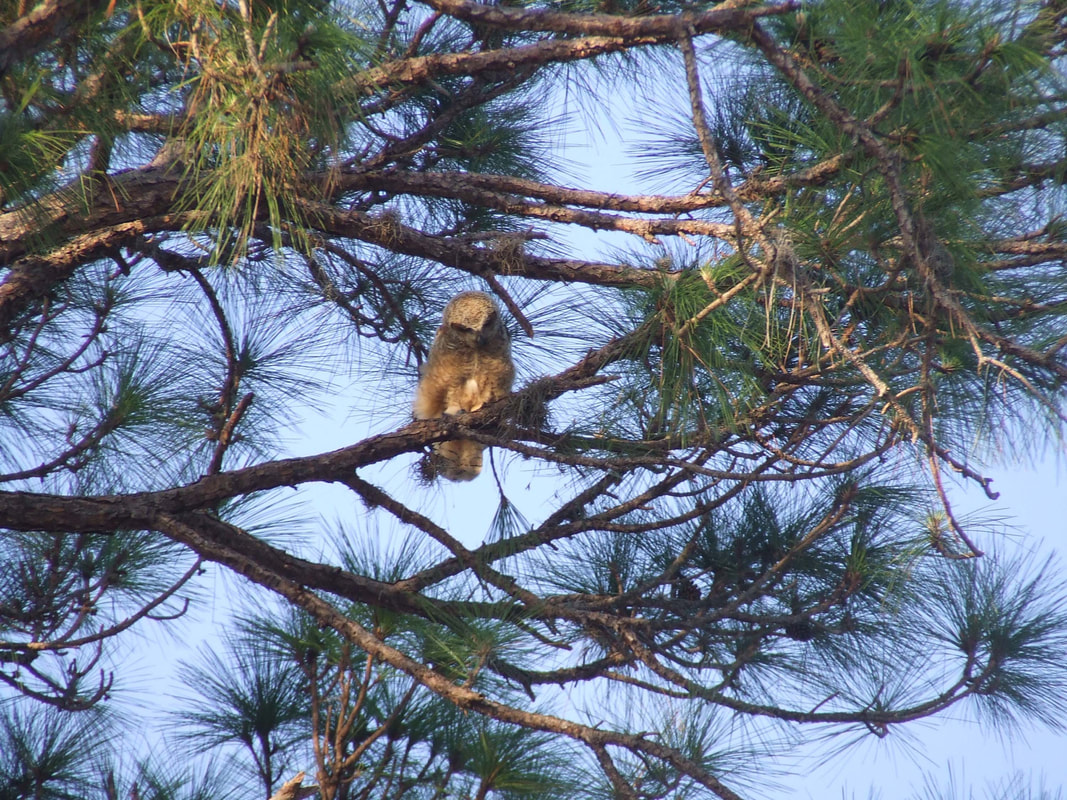 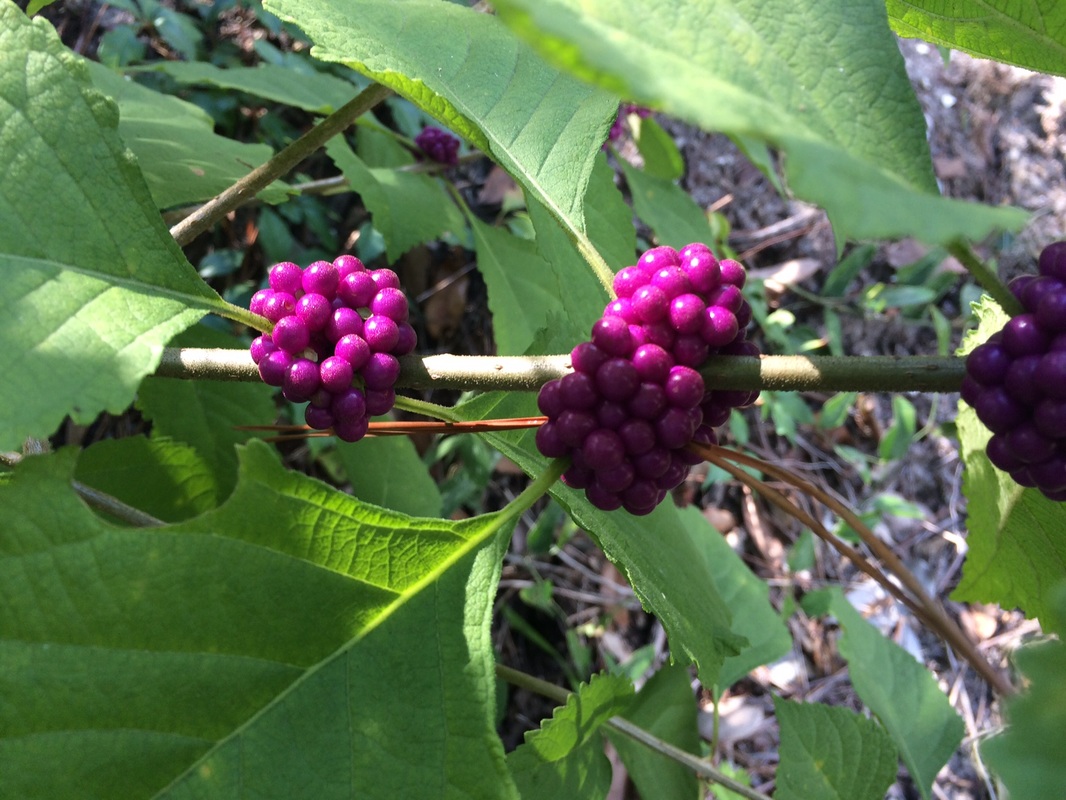